Century Park is the largest park in the city of Shanghai. It is situated on Jinxiu Road, in the Pudong New Area of Shanghai, nearby to the Shanghai Science and Technology Museum. Century Park sprawls 140 hectares (346 acres) and lies to the south of Century Boulevard. Century Park is divided into seven parts, including the Lakeside Scenic Area, the Forest Landscape Area, the Amenity Grass, the Nature Reserve, the Folk Village, the Exotic Zone, and the Mini Golf Course.

To the west of Century Park you find two international school: Almost adjacent to the park there is the Japanese International Highschool, and a 5-10 minute commute there is Yew Chung International School’s Pudong campus.

Our Listings around Century Park 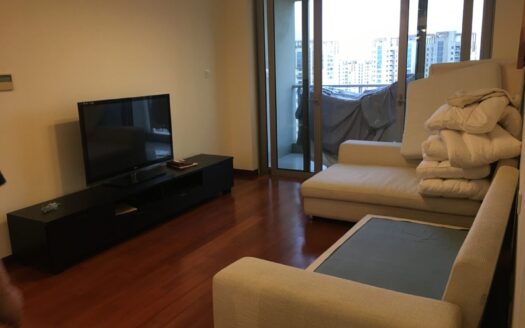 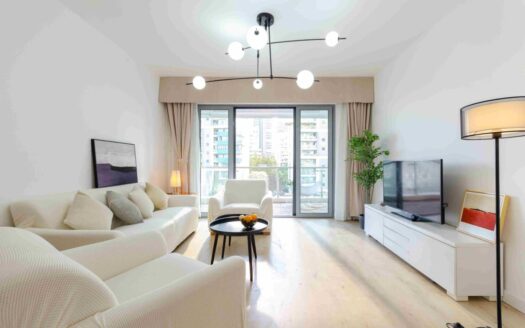