Huacao Town is located to the West of Shanghai, within the Greater Hongqiao area and at the northern tip of Minhang District. The area has a vibrant international community where families thrive educationally and socially. It lies fifteen minutes west of the Hongqiao Transportation Hub, connecting the west of the city through road, bus, train and air links.

Some of our clients do not find the intense urban environment of downtown Shanghai particularly attractive. Whether it’s the traffic, the noise or the sheer number of people, they prefer more subdued surroundings. On the Puxi side of the Huangpu River, Huacao Town is one answer. There kids can ride their bicycles or walk to school, the traffic is comparatively nonexistent and in the context of Shanghai one could go so far as to describe the setting as tranquil. The town was created by design to serve the needs of expat families and wealthier locals both in terms of environment and services. Life in Huacao is defined for many by compound living. Behind the walls of the numerous luxury villa compounds, residents have access to a variety of services which in some cases amount to a community within a community. Grocery stores, clubhouses, restaurants, health clinics and a wide variety of recreational services are contained within some of the larger compounds like the Shanghai Racquet Club. Security at these compounds is first rate and the accommodation ranges from luxury apartments or townhouses to grand villas of several hundred square meters in size. The atmosphere is definitively suburban and provides many families with a sense of continuity with their lives back home. The town itself offers a range of services including several restaurants, a pub, massage, a sprinkling of shops and a soon-to-be-opened shopping center.

The British International School has a campus on the edge of Huacao proper, though being on the edge does not mean it’s out of the way, given the intimate nature of the area. Mothers often cycle with their children to school prior to tennis lessons at the Racquet Club or coffee at Starbucks with friends. The school recently opened a brand new secondary campus with excellent facilities that brings it up to the top tier in Shanghai in that regard. Though not within short walking distance, the Shanghai Singapore School has a campus about 1.5 km from the center of Huacao. The French-German Euro Campus and Western International schools are located in the Xujing area and have buses to pick up students from the Huacao and Xujing areas.

Our Listings in Huacao Town 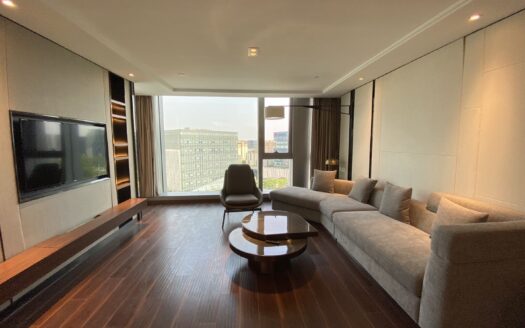 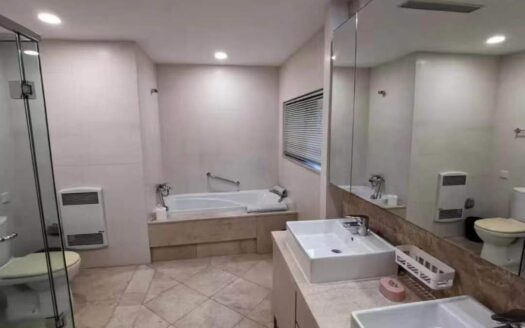 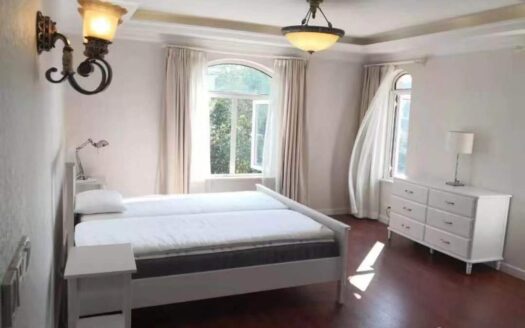