The Hongqiao area of Shanghai strikes a balance between suburban feeling and downtown living. The roads, for example, while not as quiet and broad as those of suburban expat areas, are certainly not as busy as those inside the Inner Ring Road. International schools are present and villa compounds abound. The density of people and traffic, while still high compared to most Western cities, is a notable degree less than Jing’an or the French Concession. Many who choose to live in the area want to be within striking distance of all that downtown Shanghai has to offer but don’t want to deal with the density or the distance to international schools that comes with living inside the ring. Others simply want a house with a yard in which their children can play and don’t care for the cultural sterility of suburban life. Hongqiao is one of the main expat areas of the city with a broad range of services and accommodation aimed at the expat community.

A subset of the broader Hongqiao area, Gubei is distinct in its own right. Part of this distinction comes from the high number of Asian expats from Japan, Korea and Taiwan residing in the area and the related services geared towards them, such as Japanese supermarkets and Korean restaurants. While a certain number of Western expats do live in the area, most tend to take the full step inside the Inner Ring Road or back a bit further to the villas of Hongqiao only a few blocks to the west, as the difference in density from downtown to Gubei is not particularly notable. Gubei is, however, close enough to Hongqiao that its services are patronized by Hongqiao’s residents as well as some residing inside the ring. In Gubei, accommodation is dominated by high-rise apartment blocks and compounds – there is a wide selection to choose from, including numerous that are luxurious. Gubei is also notable for the number of embassies located in the area.

Our Listings in Hongqiao and Gubei 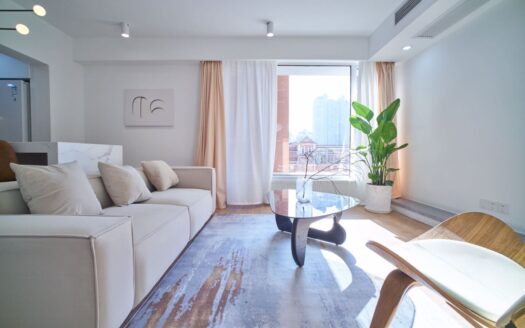 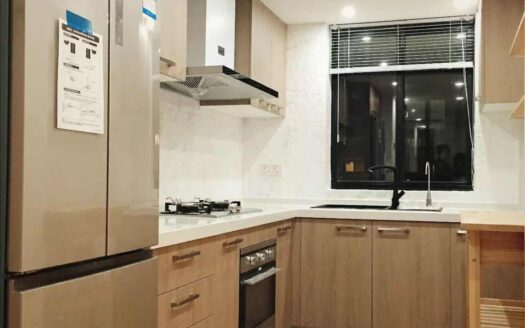 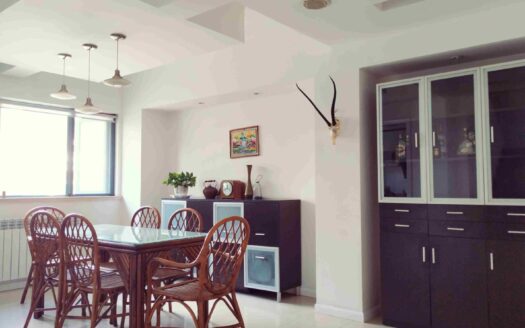