Xujiahui is a central area in Shanghai. Historically and area of commerce and culture administratively within Xuhui District, it has developed into a commercial hub dominated by tall skyscrapers, shopping complexes and executive housing complexes at its Western end (Xujiahui CBD), and a residential area with mid-level apartment complexes makes up the eastern half of Xujiahui.

The main Xujiahui shopping district is centered on the intersection of the streets Hongqiao Rd, Huashan Rd, Zhaojiabang Rd and North Caoxi Rd. Each of these streets terminates at the intersection, which is home to three supermarkets, six major shopping malls and nine large-scale office towers. (Clockwise from Hongqiao Road, Grand Gateway, Huashan Road, Pacific Sogo, Hengshan Road Tunnel, Huijin Department Store, Zhaojiabang Road, Metro-City, North Caoxi Road, Oriental Shopping Mall.) Everything from cosmetics to cars to cucumbers is available within five minutes, but the type of product that Xujiahui is most famous for is electronics. It is one of the biggest places for people to get electronic equipment, from cameras to PSPs to Xboxes and modchips for those Xboxes and other game consoles as well.

On the location of a former brick factory now stands the Xujiahui Park, which was completed in 2002. The park also contains a man-made meandering brook (modelling in miniature the course of the Huangpu River), basketball courts, and a children’s playground. The park is traversed by a roughly 250 meters (820 feet) long elevated pathway. The eastern part of the park features the historic Red House, which once housed the Pathé China record company. The Shanghai Conservatory of Music – also located in Xuhui district – often stages free performances during the Spring and Autumn months in the park, as these are the times when weather in Shanghai is the best. The other notable park in Xujiahui is Guangqi Park, which features the tomb of Xu Guangqi, after whom the area and district are ultimately named. The tomb, recently restored according to its original set-up, is a curious combination of a large Christian cross as the grave marker, with a traditional Chinese “spirit way” lined with stone animals. Also located in the park is a traditional house relocated here as a result of urban redevelopment elsewhere in the district.

Our Listings in Xujiahui 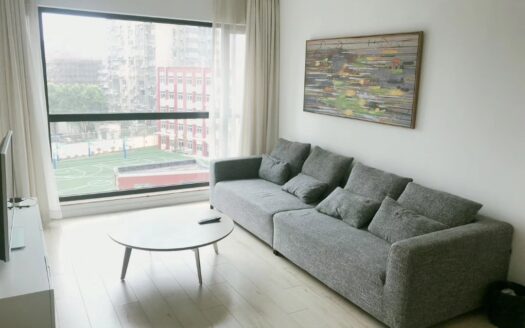 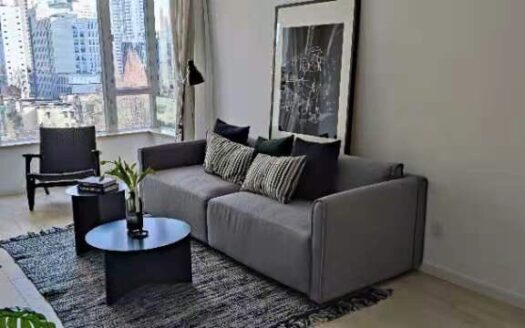 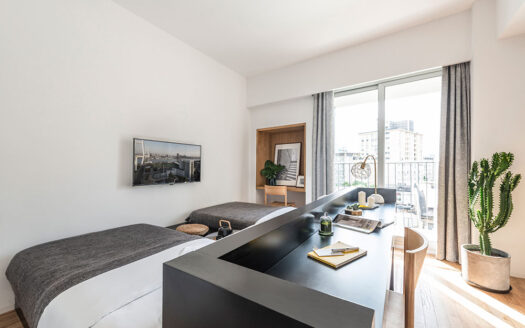 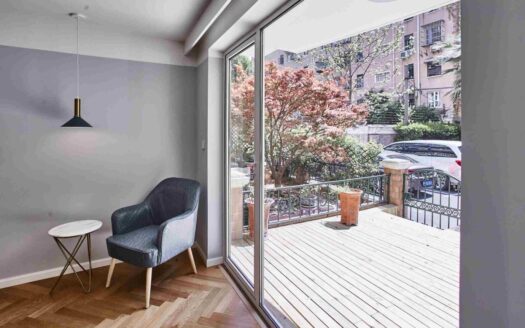 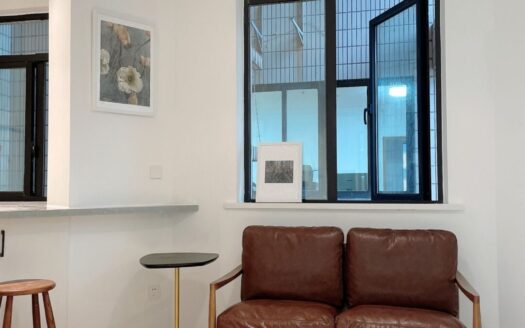